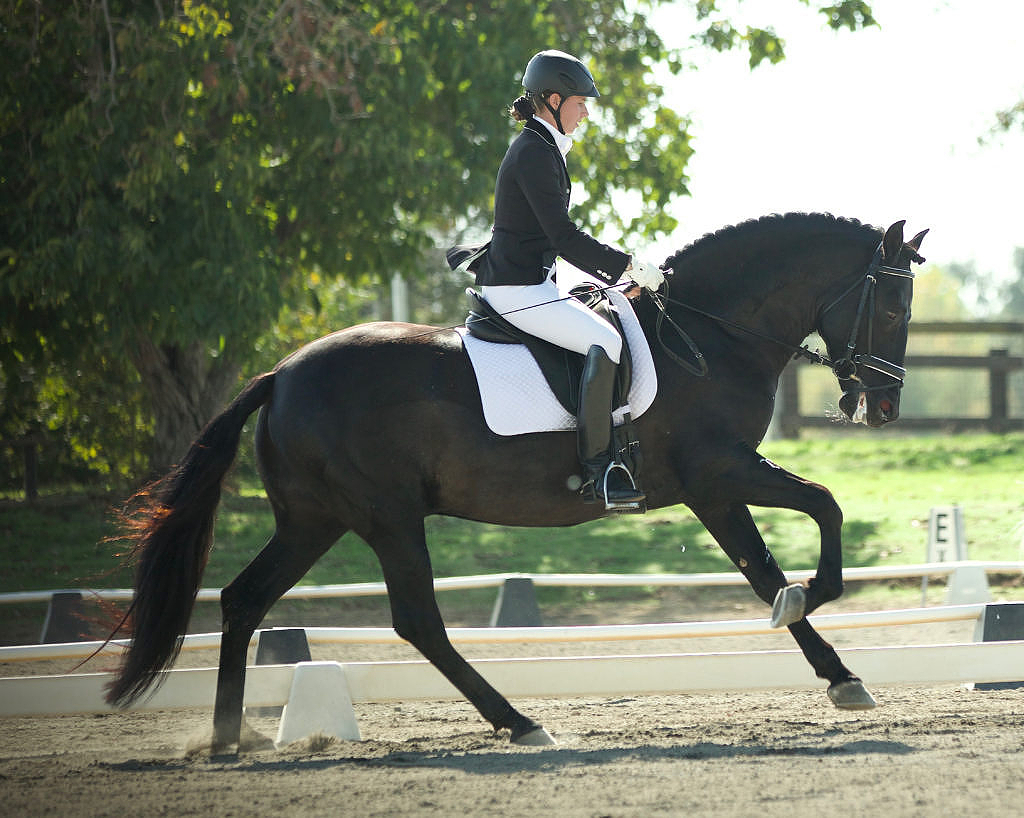 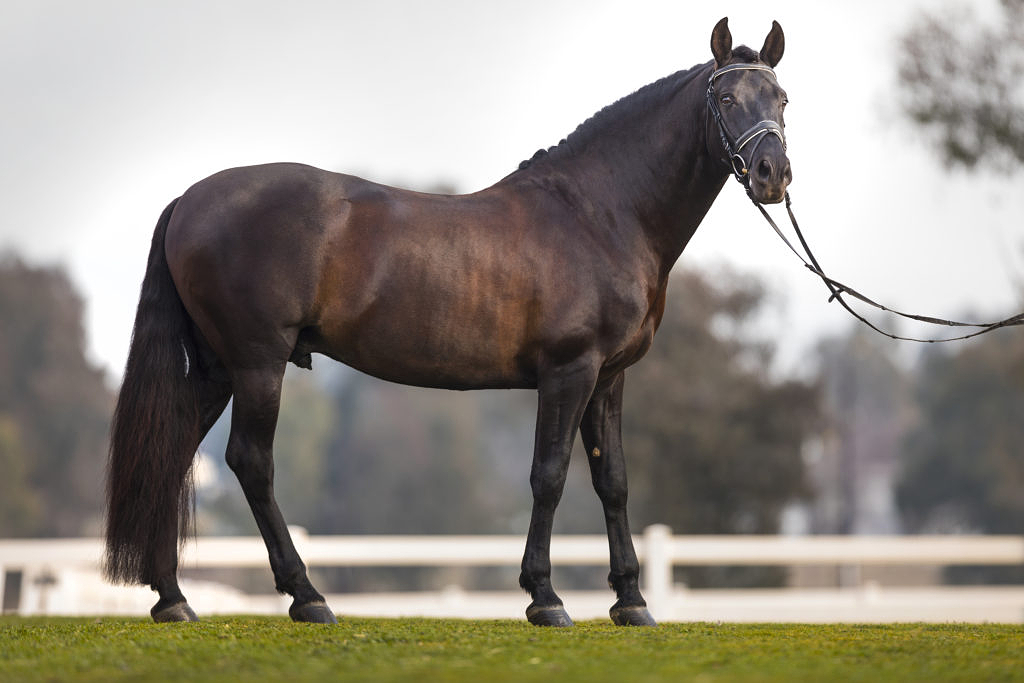 An especially charming and harmonious stallion with three superior basic gaits, Maximo is a champion from top to toe. Excelling in all areas (type, charisma, interior, and movement), he represents the best in a modern dressage PRE horse.

Feudal VIII is one of the many outstanding stallions in Maximo's bloodline. Feudal VIII was imported from Spain by Glenn and Sharon Hittner of Blue Moon Ranch. The stallion had already begun his breeding career in Spain before coming to the US. Feudal's outstanding temperament, work ethic, and athleticism are second to none and he passes on these exceptional traits and qualities to his foals.

Exceptionally valuable for breeding and sports, Maximo's pedigree speaks for itself!

Even at his young age, Maximo has already successfully proven himself in dressage competitions: